What Does Road Tax Actually Fund?

The term ‘road tax’ is actually a misnomer because the tax we pay on our vehicles hasn’t been used to pay for our roads for many decades. What we pay is actually called Vehicle Excise Duty (VED) and here we’ll try to explain a little bit about what we actually pay this for.

A Potted History of Road Tax

The earliest example of any kind of vehicle tax came from 1870 with the Tramways Act, which forced the costs of the construction and maintenance of roads onto local councils and ratepayers rather than vehicle owners. In 1903, a £1 registration fee was introduced for every vehicle not used for trade. From 1909, a graduated tax system was first designed based on a vehicle’s horsepower. After the Roads and Finance Act of 1920 all vehicles had to be registered and allocated a number so that excise duties were easier to collect, and all vehicles were required to display a tax disc in the windscreen from 1921. 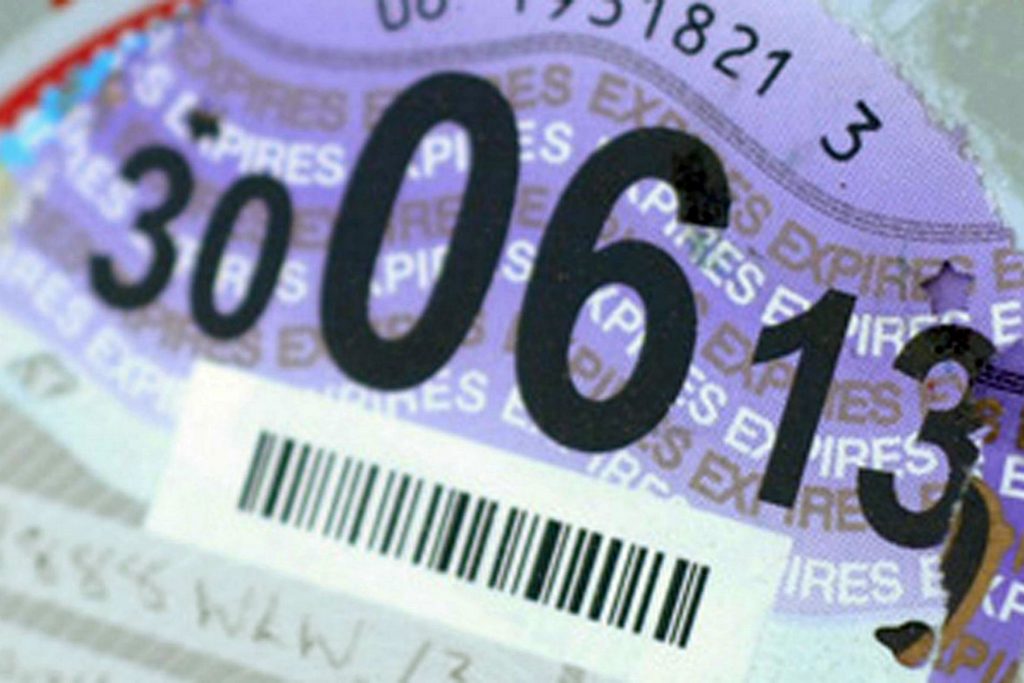 Vehicle taxation was brought within general taxation rules from 1937, and this broke the link between vehicle taxation and road expenditure. After this, vehicle tax has risen year on year, with several changes of rules and regulations since.
Everyone who buys a vehicle is responsible for paying the VED on it. However, with car leasing, the tax is funded by the leasing company, who retain ownership of the vehicle. The latest car lease deals will explain all you need to know about costs that you would and wouldn’t have to pay during the lease period.

According to the latest 2016 figures from the ONS, the UK government raised £6.2 billion from all Vehicle Excise duties, so where does this vast amount of revenue go?

What Does Road Tax Pay For?

All monies collected from Vehicle Excise Duty and from fuel duty goes to the Exchequer along with other tax revenue such as income tax and VAT. The Department for Transport is allocated a budget by the Exchequer and they decide what to spend this on. Right now, there are significant changes and improvements to the road infrastructure going on, including the upgrading of motorways to smart motorways and the building of new roads. National projects such as these are funded by Vehicle Excise Duty.
A portion of the budget is filtered down to local councils who can spend it on essential repairs and resurfacing to roads, new road layouts where increased or changed traffic volumes occur or new car parks in certain circumstances. Interestingly, revenue collected from VED is not used to repair potholes as this is specifically the responsibility of local council budgets. Where the pothole problem is out of control, as it appears to be currently, the government can allocate emergency funds to councils to rectify the issue.
In summary, the road tax does not pay for our roads, but instead, we pay VED on each and every vehicle on the road. The tax is essentially an ever-increasing tax on owning a vehicle, which is why now could be an excellent time to take a look at the latest car lease deals available with low emission cars a plenty.

How Accurate is a Vehicle Sat Nav

The Most Viewed Car Adverts on You Tube

Car Wi-Fi – How Does It Work

What Does Road Fund Licence Pay For 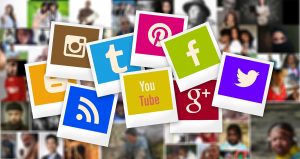 BUY VEHICLE ACCESSORIES store is coming soon. Currently no orders will be fulfilled from this store. Dismiss